Learn About the Most Translatable Models for Type 2 Diabetic Nephropathy 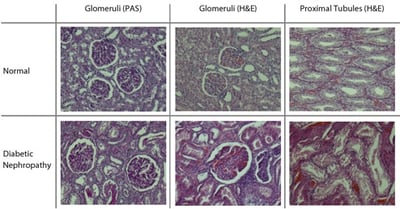 Contact us today to discuss your renal disease project needs and to experience the value of our expert service. 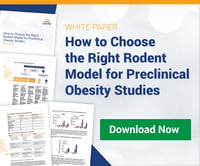